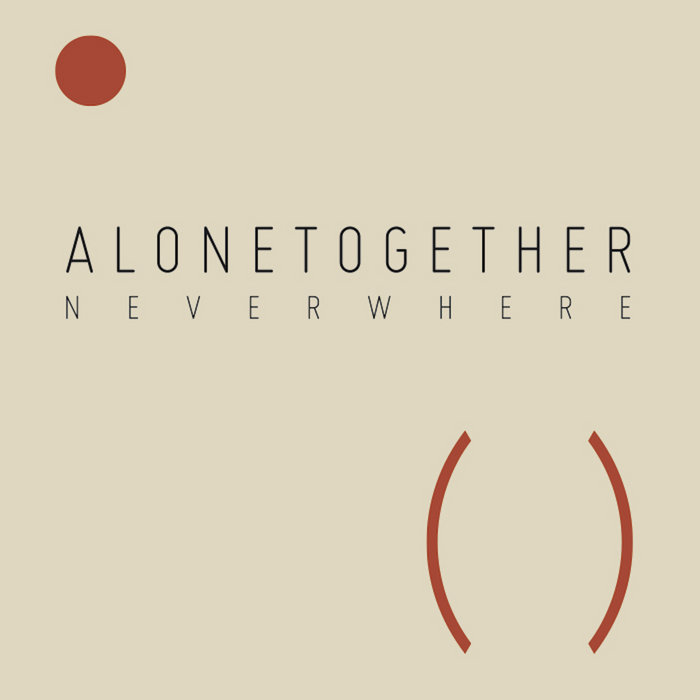 All songs written by Michele Sarda

Bandcamp Daily  your guide to the world of Bandcamp

New sounds from Mavi, Ivy Sole & Moderator, plus AJ, the One joins the show, for her latest release